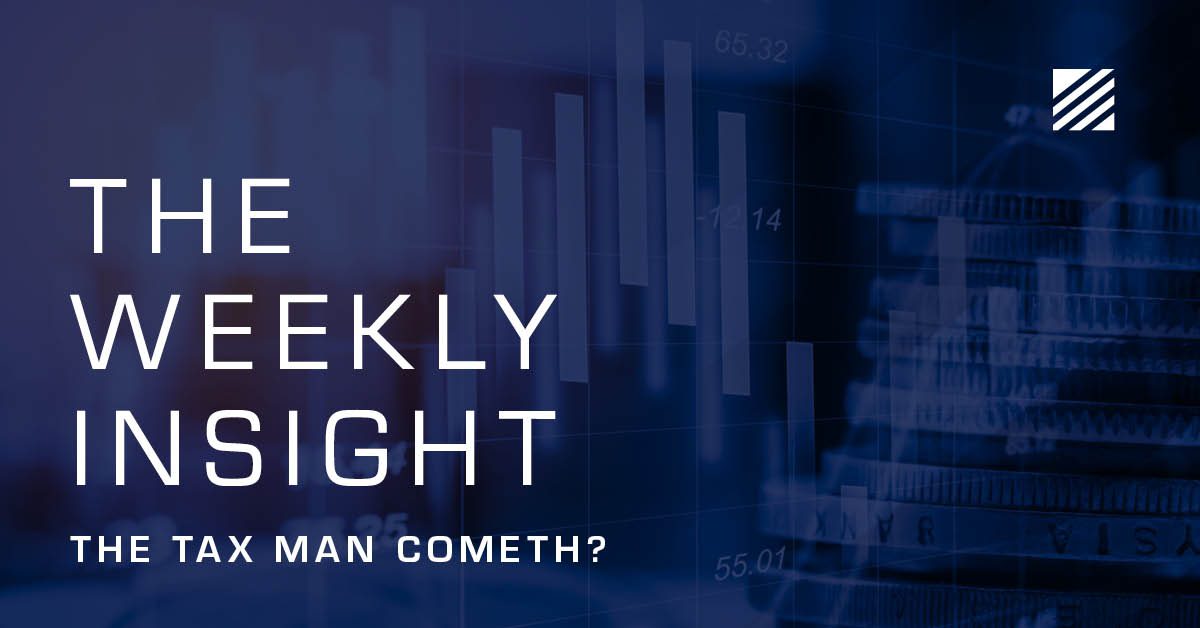 It’s the end of summer. School is starting (or has already) for many. Last minute vacations are being taken. It tends to be a quiet time in the markets – and since the last inflation data, that has been true.

This week, we are going to take a “grab bag” approach to the Weekly Insight, as there are a few interesting and timely items we have run across that we thought might be interesting to our readers. Let’s start with what moved the market this week.

The market took a bit of a break last week from what has been a particularly good two month run. The S&P ended the week down just more than one percent. But the performance off the bottom (June 16th) has looked good both at home and abroad. 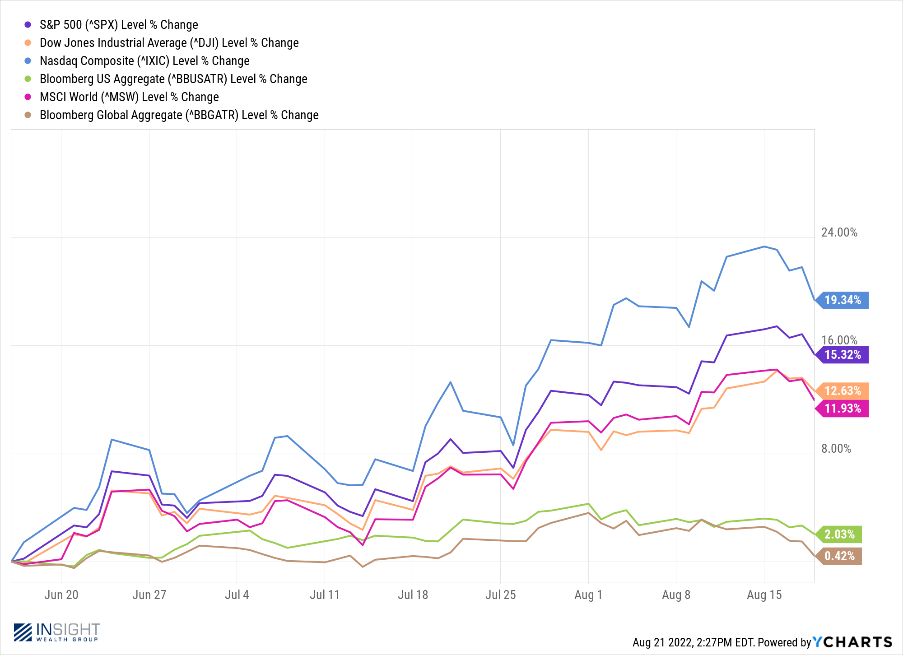 Last week’s negative performance all happened on Friday. In fact, the S&P 500 was positive entering the last trading day of the week. So, what led to the volatility Friday? This one is a bit more esoteric than “bad inflation data” or “Fed news”. Instead, what we saw was over $2 trillion in options expire. It seems like a lot – but it happens every month. But given the growth we have seen in the market in the last two months, it is likely that traders got a bit more conservative with their positions as the options matured. 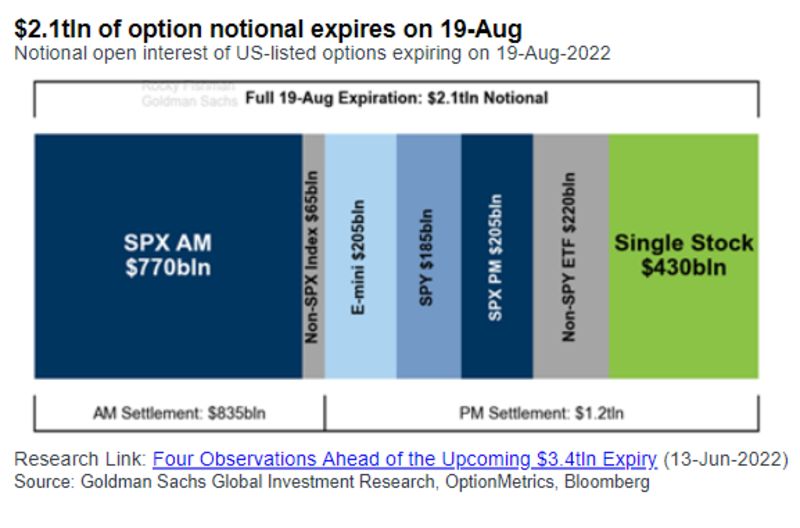 Does that indicate bad news ahead? Not necessarily. But it does signal traders are being more cautious as we head into a four-week period full of news. First, we have the Jackson Hole Economic Symposium coming up this week when Chairman Powell will give a much anticipated speech. Then we have the August CPI data released on September 13th. And that is all followed by the next Fed decision on interest rates on September 21st. It is going to be a busy next four weeks.

One of our favorite commentators, John Authers of Bloomberg, highlighted this connection in his column on Friday. He looked at it a different way than we have, but the correlation is still there and it’s stunning. The chart below looks at the S&P 500 (excluding energy companies) and compares it to the price of oil (inverted). Simply put, when energy prices have fallen, markets have risen. And vice versa. 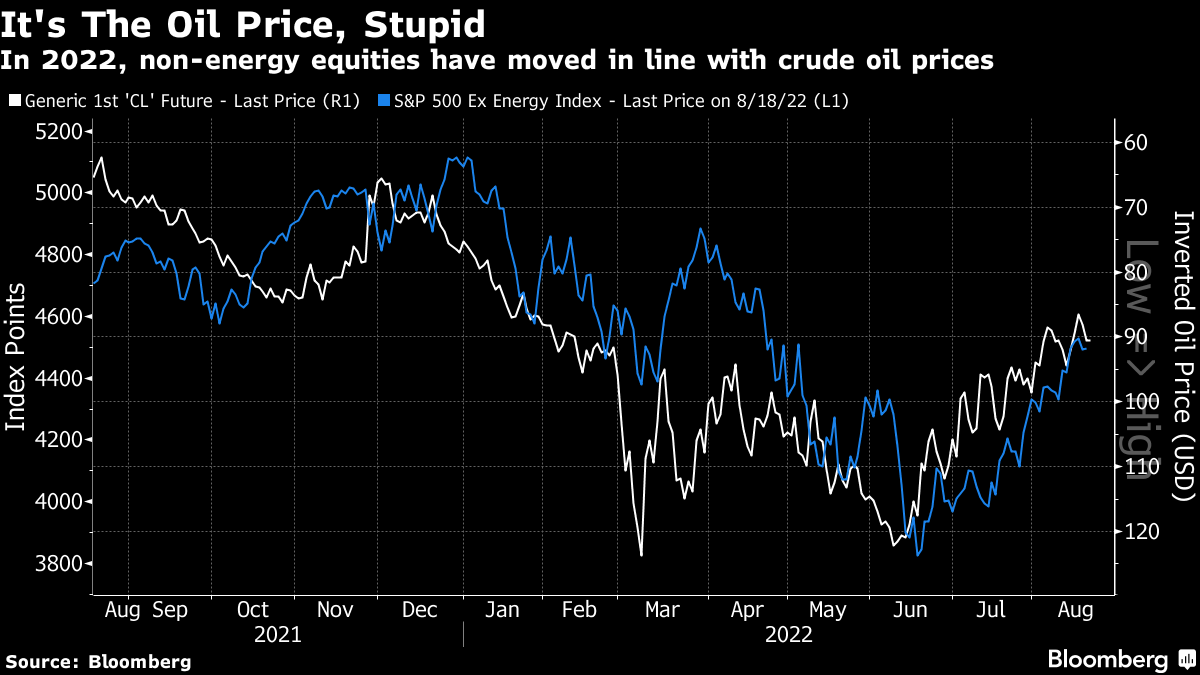 As Authers points out:

“It shouldn’t be this way. The global economy is far less oil-intense than it was in the 1970s, meaning that fuel accounts for a smaller percentage of gross domestic product. An information and services-based economy shouldn’t be so dependent on burning fossil fuels”.

He’s right. But to the market this year, all that matters is inflation. And energy prices have been the biggest driver of inflation in the last several months. Until that changes, energy prices will continue to be a market driver. 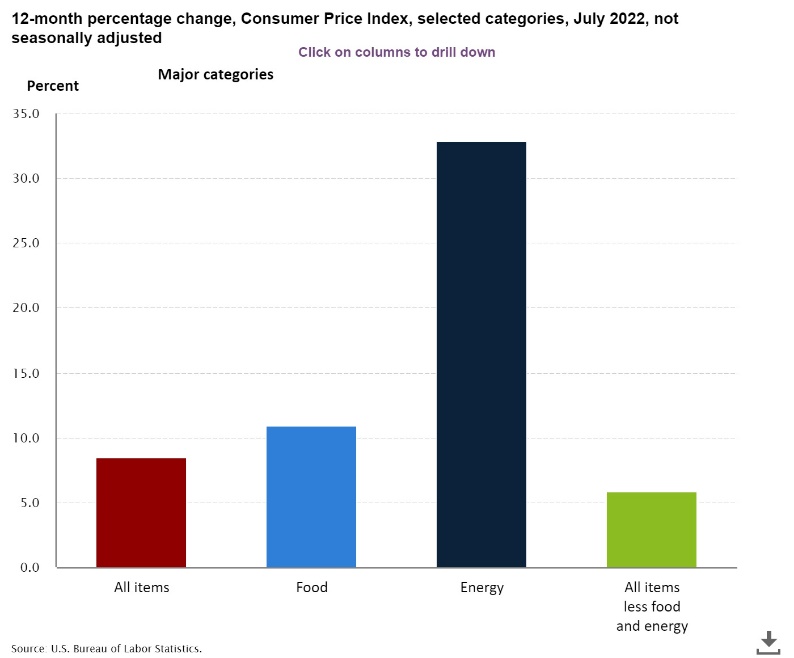 There has been much discussion in the media over the last few weeks about the new army of 87,000 enforcement agents authorized to the IRS through the new Inflation Reduction Act. The idea of an additional 87,000 people doing audits certainly can bring shivers to even those who are doing their best to remain compliant.

But just how realistic is it that the IRS will be able to staff this new phalanx of auditors? Per our team at Insight CPA, not very likely. In fact, the IRS began a process last year of trying to hire 5,000 (that’s a lot less than 87,000!) new auditors. As of early this year they had only filled 200 of those positions. Why? Market economics.

Oh, and just for the sake of entertainment: 87,000 accountants would be nearly 7% of all the accountants in America! The hiring pool just isn’t big enough to meet the demands of the IRS. 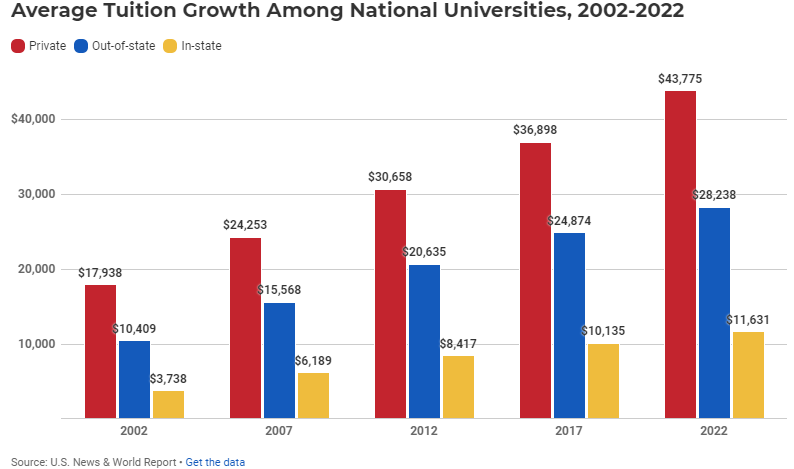 So that leads to an important question: how much should families with kids be saving to send their kids to school? With the important caveat of “every family is different”, we might suggest this option: until you are comfortable your retirement is funded, no more than the tax benefits of a 529 allow.  This limit varies by state, but for Iowa it is currently $3,522 per 529 account.

Let’s look at an example. Suppose you had a baby yesterday and intend to send them to an in-state public university 18 years from now. We’ll use the University of Iowa as an example, and we’ll suggest that cost inflation will be 6.5% per year for the next 18 years (much lower than the number suggested by U.S. News above).

We might suggest that, outside the tax benefit of the 529, the better choice is to focus that money on your retirement savings. Thankfully, retirement accounts – including IRAs and 401(k)s – allow you to use funds to pay for college. If you instead plowed all that money into a 529 plan and your child does not attend school? That money is no longer yours to use as you see fit.

At the very least, it is worth a detailed discussion with your financial planner. And a much better plan for how colleges are funded. Your author went to the University of Iowa and loved it. But he’s not sure he loved it enough to justify $271,000 in expenses.