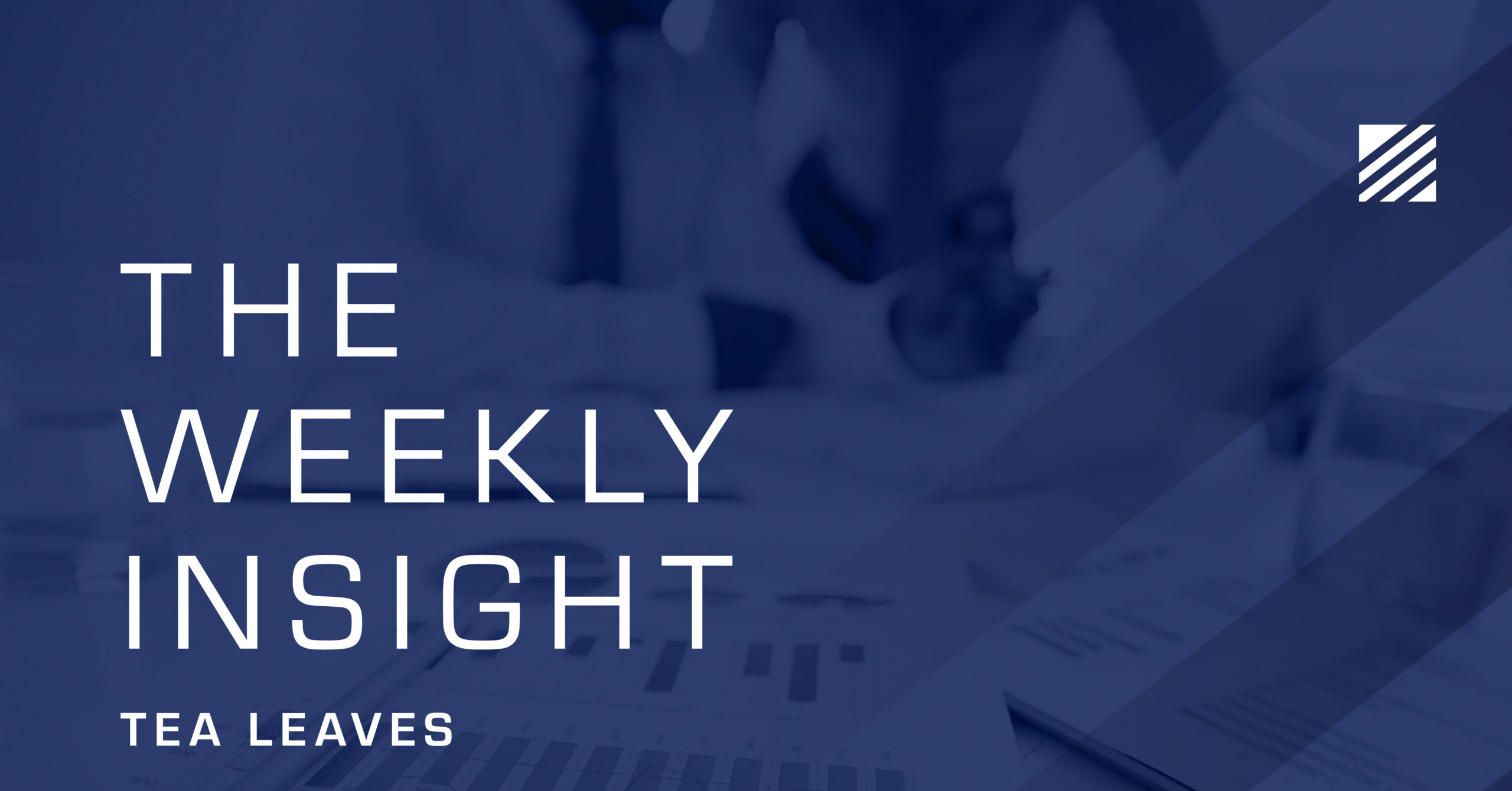 We hope this week’s memo finds you well fed and well rested after the Thanksgiving holiday. Despite a year of volatility in the markets, each of us has much to be grateful for during this season!

In last week’s memo, we discussed the four big “expectation moments” between now and the end of the year which would impact just how “merry” our Christmas would be. The first of these – the release of the November Federal Reserve Meeting Minutes – happened last Wednesday afternoon. The market – based on trading late Wednesday and Friday – liked what the Fed had to say. But before we get too excited, we thought it might make sense go through the minutes in detail.

We are going to walk through our read on things below. But if you’re interested in reading the minutes yourself, you can do so by clicking here.

Before we get into a discussion of what was said in the minutes, it is important to understand how all of this works. The first – and most important – thing to understand is that these are the minutes from the Fed’s meeting one month ago. We are looking backwards – at a time with much different information – to look forward to trying to surmise what the Fed is going to do at their meeting on December 14th.

None of us are psychics. There is still a lot of information that will come out between now and the next Fed meeting (jobs report, PCE inflation, CPI inflation), all of which could influence what the Fed does next. And our interpretation of the minutes is just that – an interpretation. None of us were in the meeting and the minutes are a dry recitation of what was said. We cannot begin to appreciate what the tone was in the room or which of the members are arguing for which position.

So, there is no certainty from the Fed minutes. But there is insight to be gleaned and weighed against the latest information available and the reports that come out over the next few weeks.

We Still Have a Difficult Road Ahead

The first thing to note from these minutes is the Fed is not going to give us a big Christmas present by announcing that everything is hunky dory and inflation is under control. There were several comments that were unanimous which showed the Fed believes there is still significant work to do to get us back on the right track:

“…participants agreed that ongoing increases in the target range for the federal funds rate would be appropriate and would help keep longer-term inflation expectations well anchored”.

“…(participants) continued to anticipate that ongoing increases in the target range for the federal funds rate would be appropriate in order to attain a sufficiently restrictive stance of policy to bring down inflation over time”.

“Many participants commented that there was significant uncertainty about the ultimate level of the federal funds rate needed to achieve the Committee’s goals and that their assessment of that level would depend, in part, on incoming data”.

Simply put, they are not done raising rates. It is the second quote above, in particular, which is important. “…ongoing increases in the target range…” That is a mention of the “terminal rate” we discussed last week. Their September Summary of Economic Conditions showed a target range of 4.50% – 5.00%. The market is assuming a target range of 5.25%. Will their December outlook be higher than that number? Based on this quote, it is possible. That is a risk to which we will need to pay attention.

Things Are Getting Better

Despite the risks in the road ahead, the Minutes were full of comments that we would consider to be optimistic about where this economy is going.

The members noted in several places throughout the minutes that their current interest rate policy was having some effect.

“…participants remarked there had been a notable slowing in interest rate-sensitive sectors, particularly housing, in response to the tightening of financial conditions associated with the Committee’s policy actions”.

This is particularly important as there has been – as we noted in a memo here – a big disconnect between what’s happening in the housing sector and what’s showing up in the CPI report.  Given that shelter makes up 40% of the CPI report, acknowledgement of this issue from the Fed is important.

On the labor market:

“…many participants noted tentative signs that the labor market might be moving slowly toward a better balance of supply and demand; these signs included a lower rate of job turnover and a moderation of nominal wage growth”.

“Several participants…commented on signs of a moderation in nominal wage growth”.

The labor market has clearly been one of the key issues which has concerned the Fed. With unemployment at 3.7%, it is difficult to ensure inflation remains in check. An acknowledgement by the Committee that the labor market is slowly coming back in line is great news.

“A number of participants observed that…it would become appropriate to slow the pace of increase in the target range for the federal funds rate”.

“…a substantial majority of participants judged that a slowing in the pace of increase would likely be appropriate soon”.

Those quotes were exactly what the market was waiting to hear. We are surprised there is not a “Slow the Pace” billboard outside the Fed’s headquarters at this point. While it is no guarantee, these comments make it much more likely that we will see a 0.50% increase in the rate in December than a 0.75% increase.

But there is still a lot of data to understand before we can be certain that will happen. A bad PCE or CPI read for November will put us right back to where we started.

The minutes make it clear the Fed believes its actions are working and we are getting closer to beginning the slow-down process. That is good news for all of us and our portfolios. How soon it happens is the piece of the puzzle no one yet has in their hands.