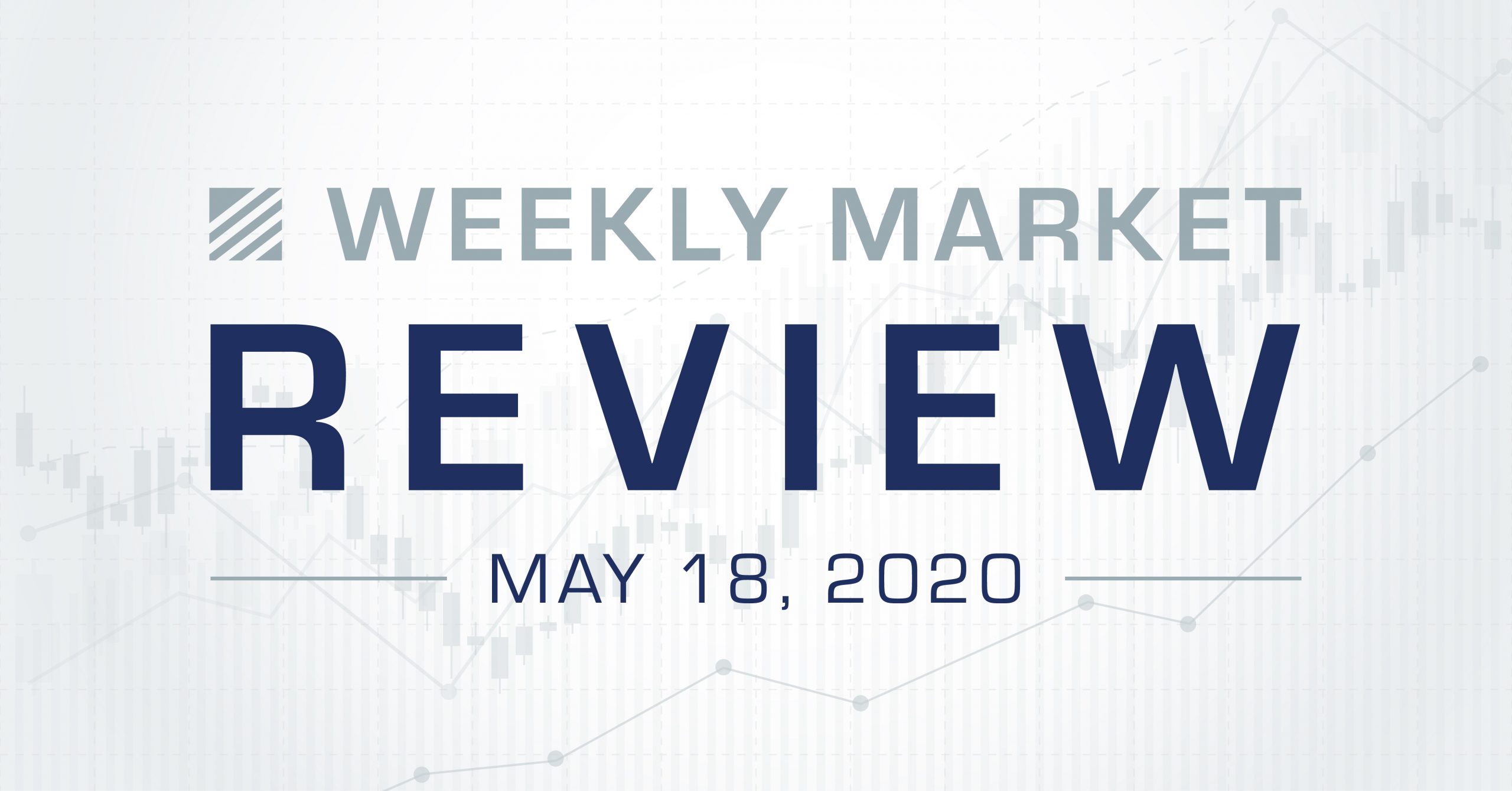 Cautionary economic narratives from the Fed echoing the need for additional stimulus alongside continued anxiety over both the act and pace of reopening economies and another small dose of U.S.-China trade rhetoric wore on risk markets last week. Risk assets including global stocks (-1.5% to -2.5%) and high yield bonds (-1.0% to -1.5%) softened while appetite for safe-haven U.S. Treasuries and U.S. dollars pushed them into the black for the week. Commodities benefited once again from a recovery in oil prices which were up another 20% last week, and 50% over the past three weeks but industrial metals softened in sympathy with risk assets and gold added 1.84%.