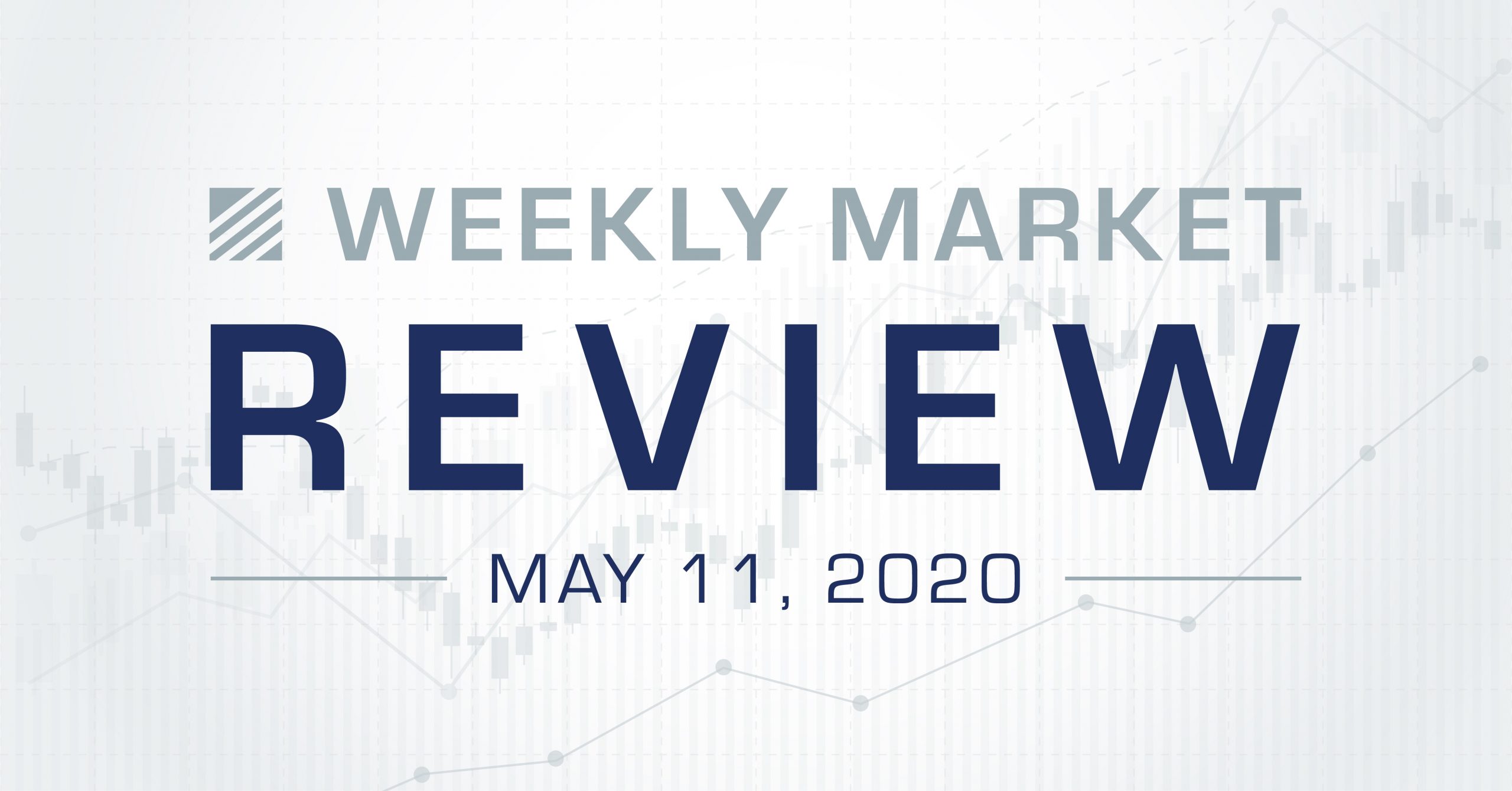 Equity markets had a big week, driven by big moves in the energy and technology sectors. The S&P 500 still sits over 13% off the February high but technology and healthcare influences in the NASDAQ have it sitting only 5% behind its record high. Oil jumped 25% on the week and the curve steepened with rates inside of five years falling but longer maturities rising 5 to 12bps.