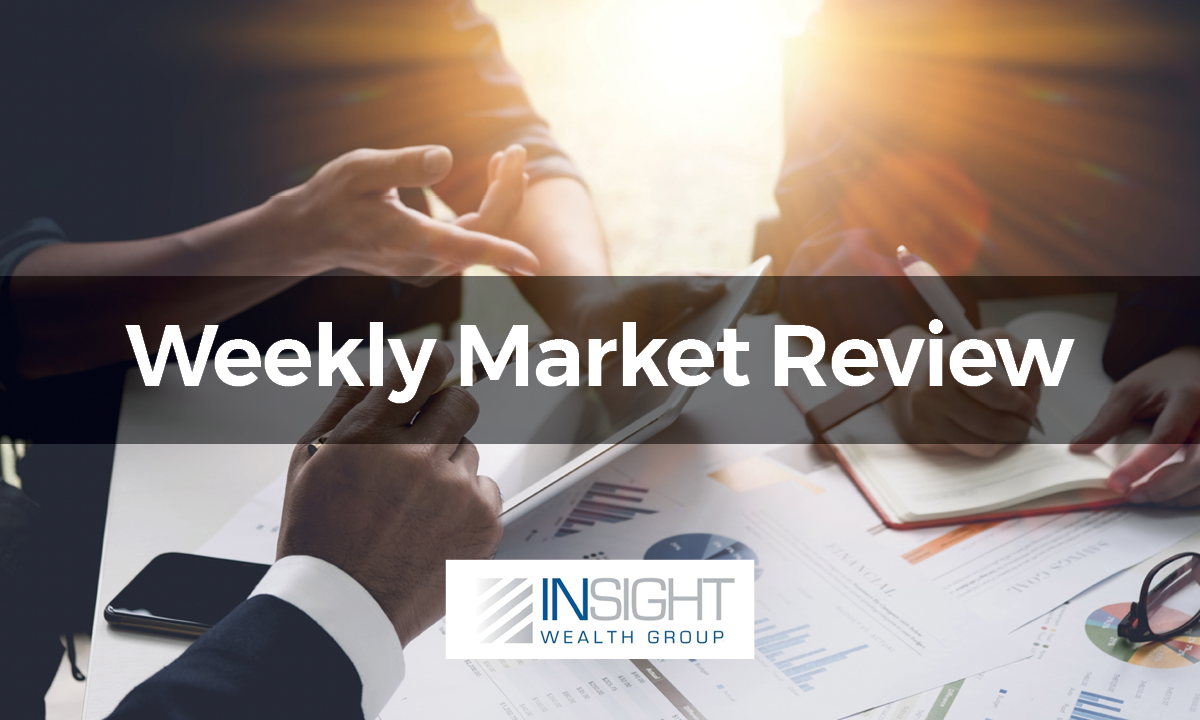 There was a bit of push and pull happening last week with soft economic data (surveys) hitting markets early in the week offset by expectations of Fed accommodation and a robust jobs report. The first two days of the quarter were off nearly 3% but that was largely recovered on Thursday/Friday. Trade developments remained in the headlines and were marginally positive on the week. Cyclical areas in the equity markets (energy, materials, industrials, financials) lost ground while defensives and rate sensitive sectors rallied.  Interest rates fell across the curve and commodities lost ground led by a 5.5% decline in WTI oil prices.