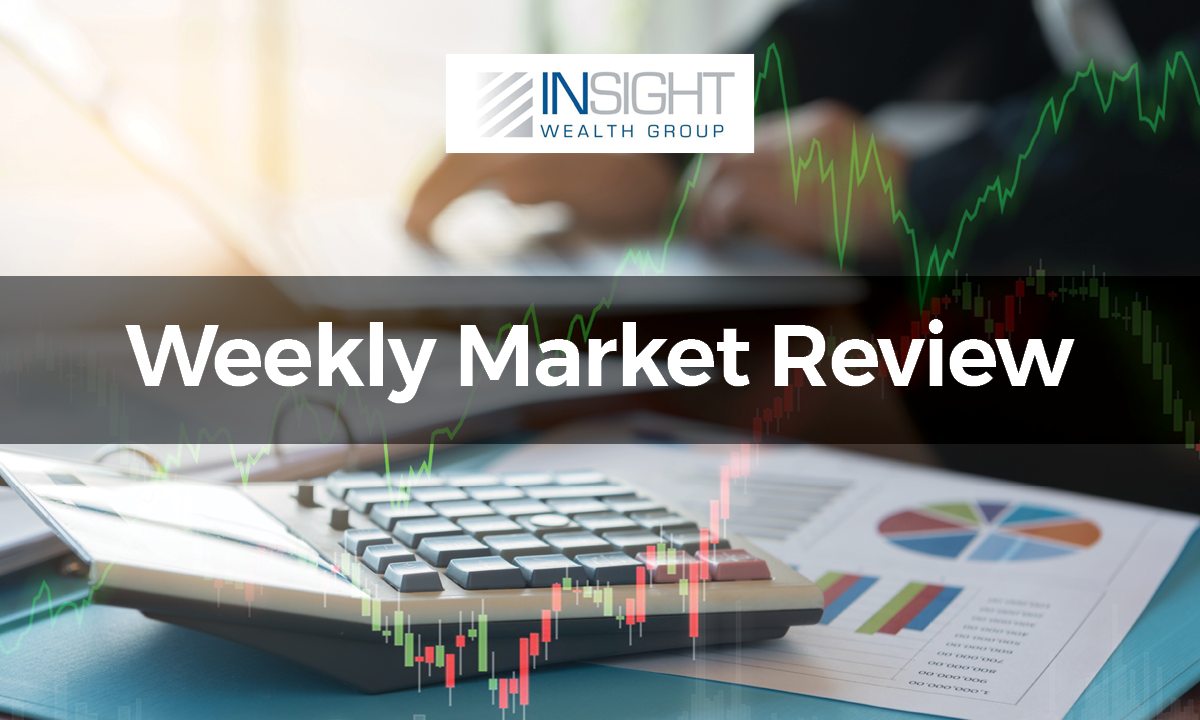 The drumbeat of impeachment dominated the headlines last week as markets began to digest potential ripple effects of heightened U.S. political theater alongside trade, Brexit, and Iran.  The market perspective is whether a preoccupied Congress may translate to delays in NAFTA/USMCA approval, spending bills, and Japan/EU trade deals. The flipside being political pressure to push harder to get deals done.  Stock markets fell for a second consecutive week but sit only 2.2% off record July levels. The general unease took bond yields down across the curve and increased appetite for the USD.