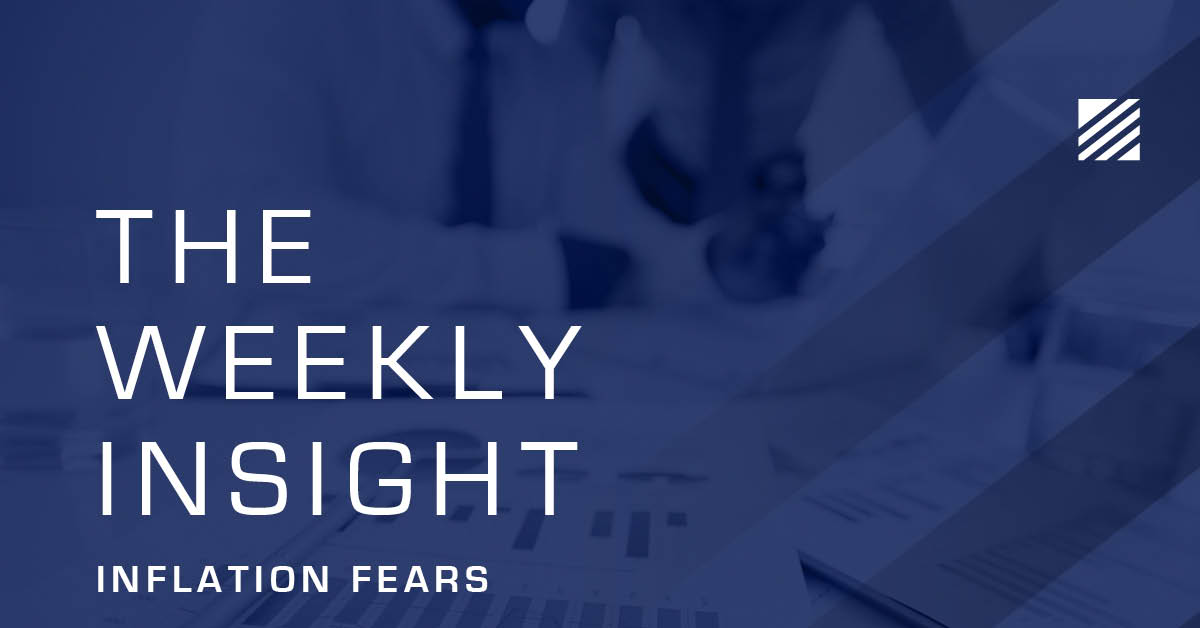 The markets had a tough week last week. And while it was not nearly as dramatic as the selloffs we have seen in the last year, it was notable for one reason: it was driven by a new fear of inflation (and its cousin: rising interest rates). This is the first time we have seen this issue pop up as a concern in the markets in some time.

We will be the first to admit rising inflation and rising rates are at the top of our minds as it comes to risks to manage in portfolios. They are inevitable, and they will pull equity valuations back into more conservative ranges. But this week we are going to talk a bit about why we are not there (yet) and what signs we should be watching which may indicate when this becomes a real problem in the market.

Powell vs. The Market

While inflation can impact many areas of the market, the key reason markets freak out about rising inflation is the assumption the Fed will respond by raising interest rates.  This, theoretically, means a growing attractiveness of fixed income assets and a less attractive environment for equities.  You have heard us say for years that our target for P/E in the market is (20 – rate of inflation) which is a simple way of saying the higher the rate of inflation (and interest rates) the lower the justifiable P/E for equity markets.

You have also heard us talk many times in the past about how the Federal Reserve is the worst at predicting what the Federal Reserve will do with interest rates.  We will leave that to folks smarter than us to figure out – but it is a fact.  The market, instead, is much better at guessing the future of interest rates.  Which is why it is so interesting the market was getting spooked about rates the same week Chairman Powell was up at the Senate testifying about what interest rate policy was going to look like.

Let’s look first at the highlights of what Chairman Powell said in front of the Senate Finance Committee:

It is important to understand those Fed targets:  maximum employment and 2% inflation.  Maximum unemployment is a moveable figure, but it is safe to say it is much better than our current 6.3% unemployment rate.  To put that number in perspective, we were sitting at 3.5% unemployment pre-pandemic with minimal inflation.

The 2% inflation target is probably more important.  Some of you may recall the nearly 20% market sell-off in the fall of 2018.  That sell-off was driven by the Fed raising rates in anticipation of inflation getting to the 2% target.  It turns out they raised rates too quickly and inflation was never able to achieve the target.  The market responded quite poorly.

The Fed has learned that lesson and in July of this year announced they would not be raising rates in anticipation of rates hitting 2% but would instead target an average of 2% meaning they are willing to let the economy run a bit “hot” to make sure we clear 2%.  This is a notable change in policy.  It may end up not working either – but it does give us some guidance of what to expect.  Given where we stand today, we have some time to wait until the Fed starts raising rates. 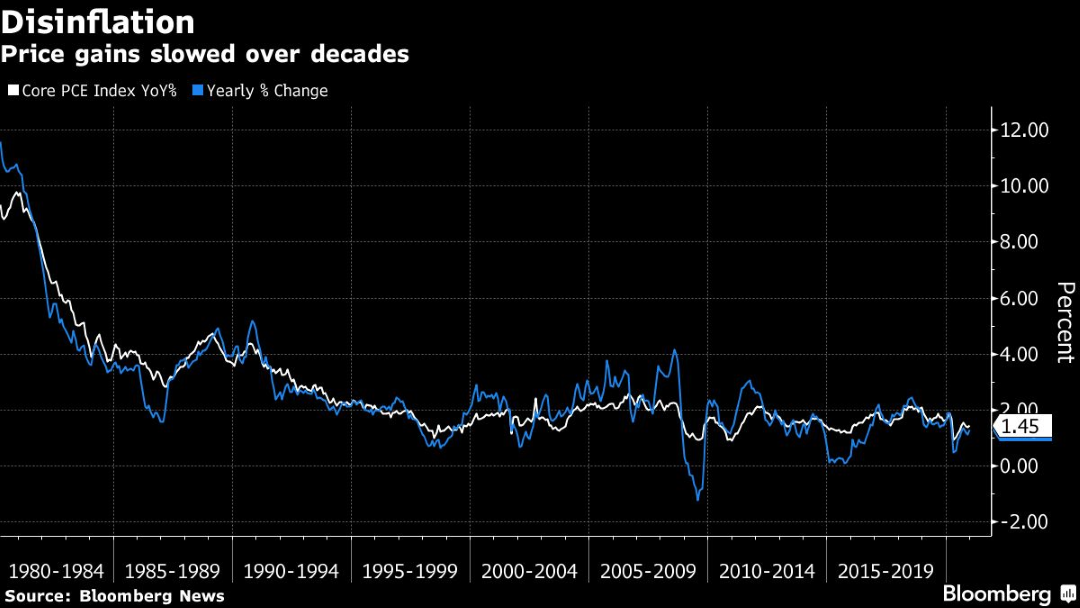 The members of the Federal Open Market Committee are unified on when they think rates are going to start to increase, as you can see from the chart below.  No members are expecting to raise rates prior to the end of 2022.  In fact, the most recent guidance is they are not expecting a change until the end of 2023. 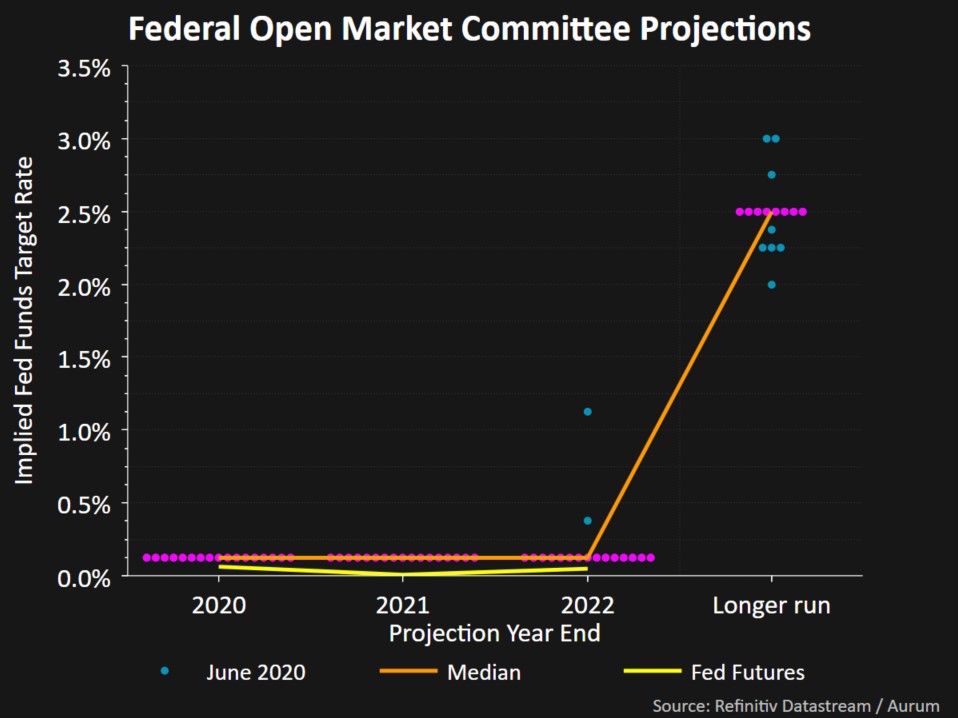 Until last month, the market agreed (which in and of itself was a rarity).  But you will recall the market is better at these predictions than the Fed.  And, right now, the market is expecting rates to begin to rise in mid-2023 – still over two years away.

Finally, it is important to note that the stock market is very resilient to rate increases at the beginning.  It is not the first interest rate increase that disrupts the market.  On average it is the third or later.

Let us use the 2018 correction as guidance.  The Fed started raising rates in December 2015 with a 25bps bump. That was the first-time rates were above the 0-25bps level since December 2008.  They then raised rates one more time in 2016.  And again three times in 2017.  It was not until the third increase in 2018 (the eighth increase in this cycle) that the market panicked.  That increase happened on September 27, 2017.  Over the next three months the market was down 19%.  The chart below shows all those rate hikes before the market panicked. 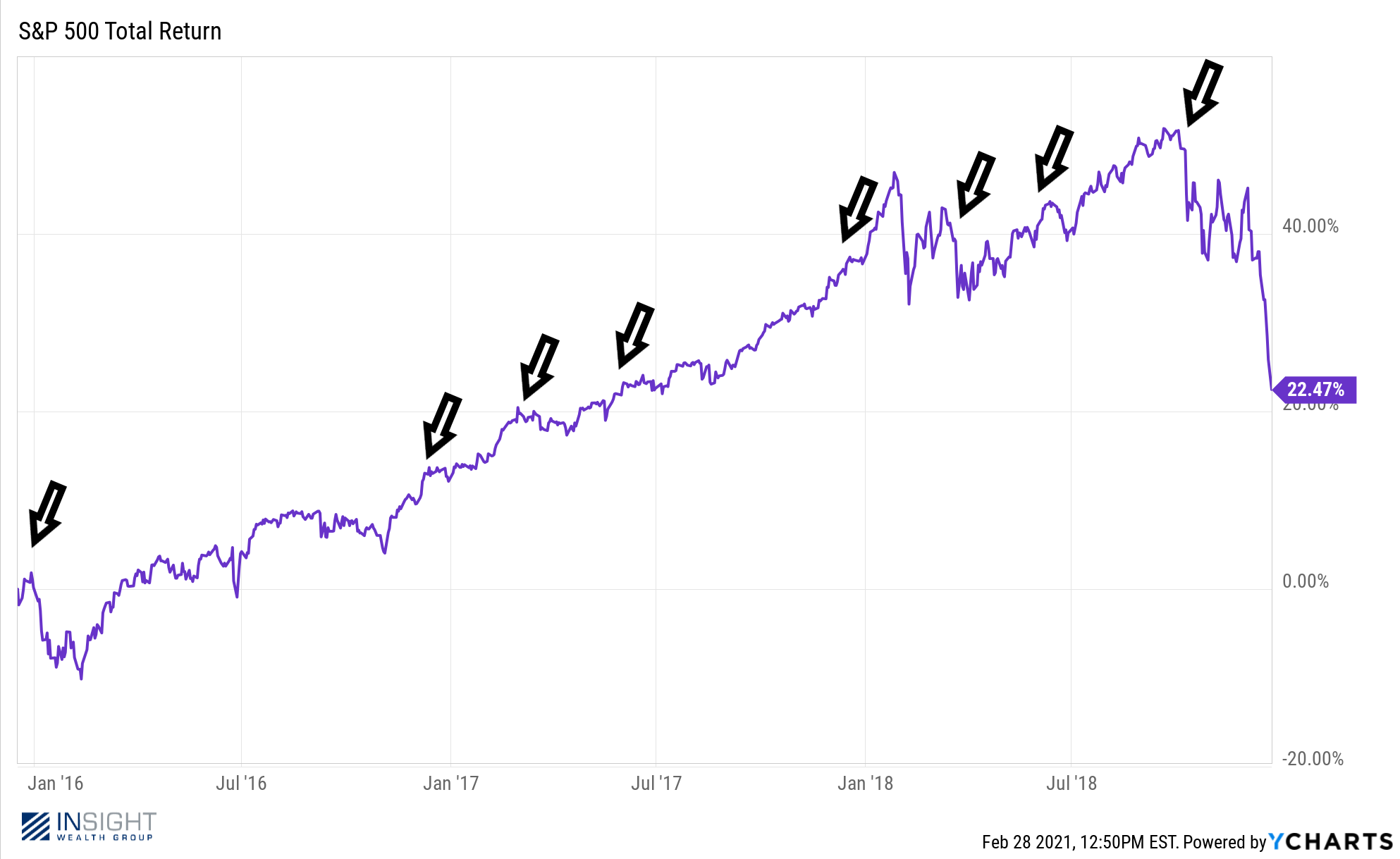 Put simply:  inflation will rise.  Interest rates will rise along with it.  But we are very early in this game right now.  In the meantime, the main drivers we have discussed before:  COVID recovery, the government pumping money into the economy, and low interest rates will be a driver for the markets and portfolios.  There is going to be a time to let the foot off the gas.  It will likely come before the Fed thinks (end of 2023), but it is not here yet.

We spent some time a few weeks ago working through “post-COVID” tax planning items.  Scott Manhart, our managing partner of InsightCPA, brought up another item this week he has bumped into that he thought might be relevant to readers of the Weekly Insight.

As you may recall, the CARES Act last year allowed people to take early withdrawals from their IRA accounts.  While this may have seemed attractive at the time, in the end the government always gets their piece.  Scott thought it best to outline the process so anyone who took advantage of this process in 2020 understood their options.

There are three key points to keep in mind:

As always, we appreciate you taking the time to read The Weekly Insight.  If you have any questions or comments, please do not hesitate to let us know.