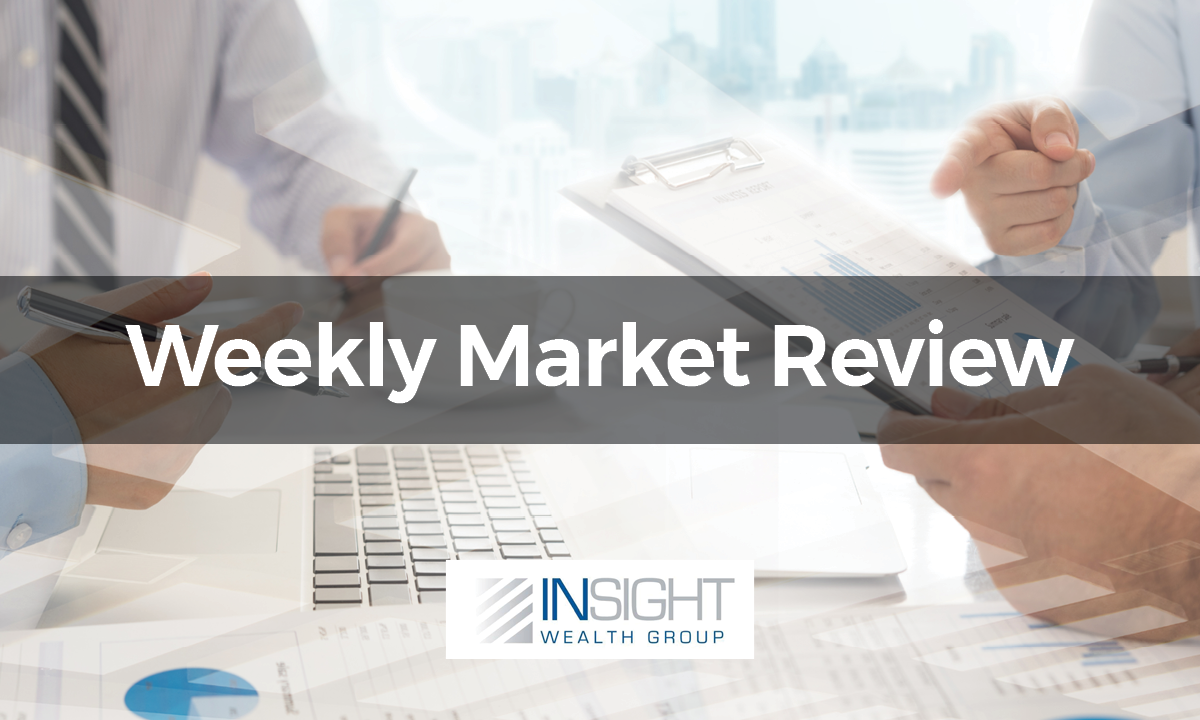 Equity markets got a touch of the coronavirus on Friday last week, dragging equity markets into the red for the week. As expected, global health concerns of this nature sparked a rally in safe haven assets including U.S. treasuries, gold, Yen, and the U.S. dollar. U.S. rates fell fairly uniformly across the curve. We expect similar market volatility until health officials are able to contain the spread, after which markets will refocus on earnings and economic reports anew. Markets remain short-term overbought with an increasing likelihood for a routine 5%-10% correction.