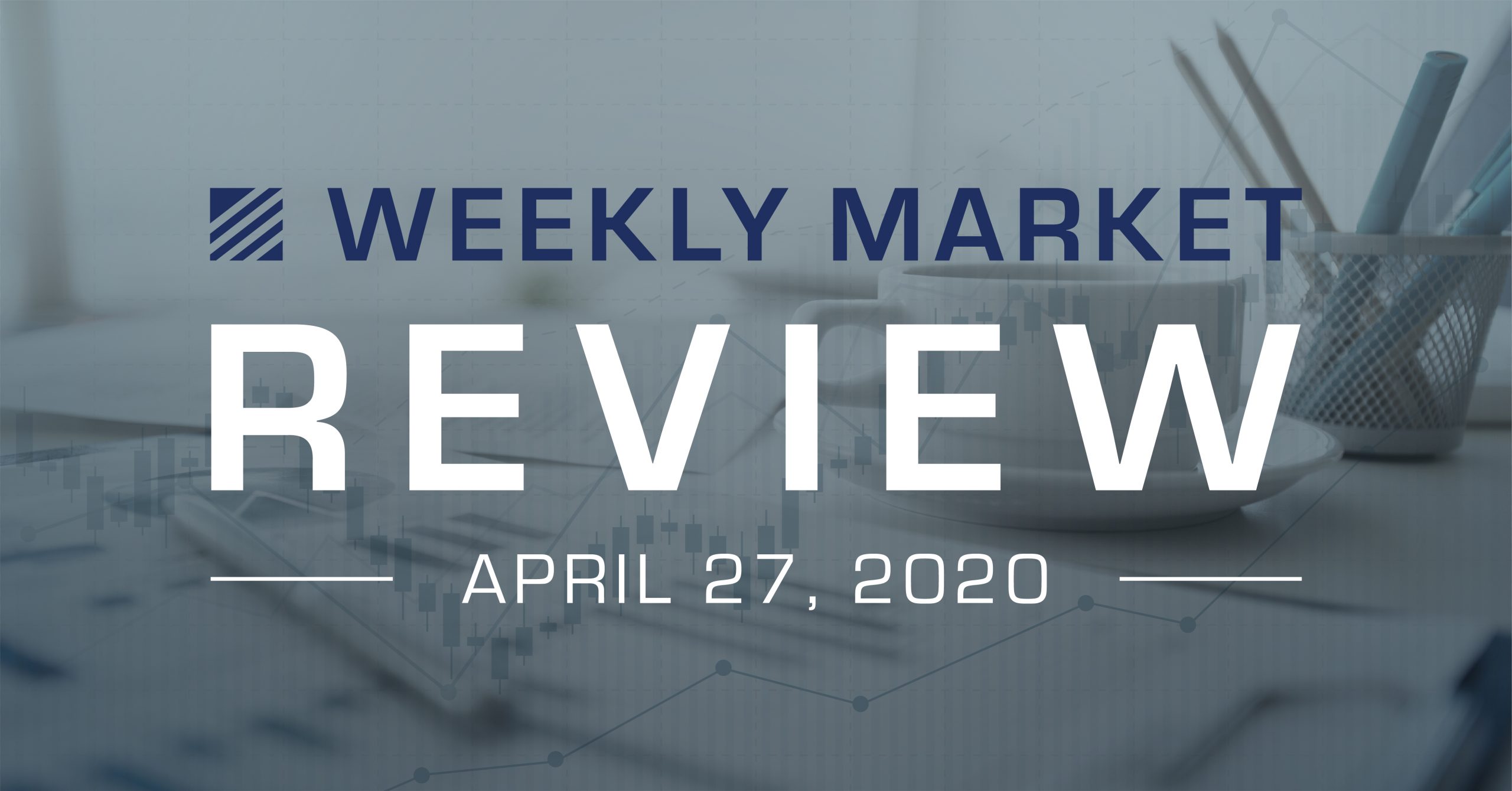 Equities could not overcome historic dysfunction in the commodity markets last week, falling slightly, on the back of the 2nd best 20-day rally on record. Wild gyrations in oil prices were the primary source of volatility in a week where corporate earnings, re-opening debates, and CoVid-19 curve/testing/modeling continued to drive the narrative. The yield curve flattened as the 10yr U.S. treasury flirted with its record low 0.54% yield set back on March 9th. The USD was mixed against the majors but finished higher for the week, continuing its bull run.